Our History | Our Pastor | Our First Lady

When a door is closed, God opens a window. So goes the story of the beginning of Faith Missionary Baptist Church of Selma. The windows of heaven opened on Saturday, April 2, 2016 for the birth of this church under the leadership of Pastor and Founder, Dr. Oliver Johnson. The first service was held at the Fairfield Inn & Suites by Marriott at 809 Venture Drive in Smithfield, NC, on Sunday, April 10, 2016 beginning with Sunday School at 10:00 a.m. followed by the Morning Worship Service at 11:00 a.m.

Those attending the first service on April 2, 2016 were:

Faith Missionary became affiliated with the Johnston District Missionary Baptist Association at the District’s Unity Day meeting held on Saturday, May 28, 2017. After the District’s secretary read a letter of consideration presented to the association by our Pastor, Moderator J. K. Herder followed the procedure for accepting the letter, and then led the association into extending the Right Hand of Fellowship to the new church’s members.

Through prayers and the grace of God, the Holy Spirit led us to a new church home.

In November 2018, we purchased the 100 year-old Selma Presbyterian Church building. We moved to our new church home on Sunday, February 3, 2019.

We are exceedingly proud of the church’s historic features. To be a part of the Selma community is a blessing. The church is now listed by North Carolina Secretary of State as Faith Missionary Baptist Church of Selma. Major renovations and additions continue to be a part of our birth pains.

Unless the Lord builds the house, the builders labor in vain.” - Psalm 127:1 NIV 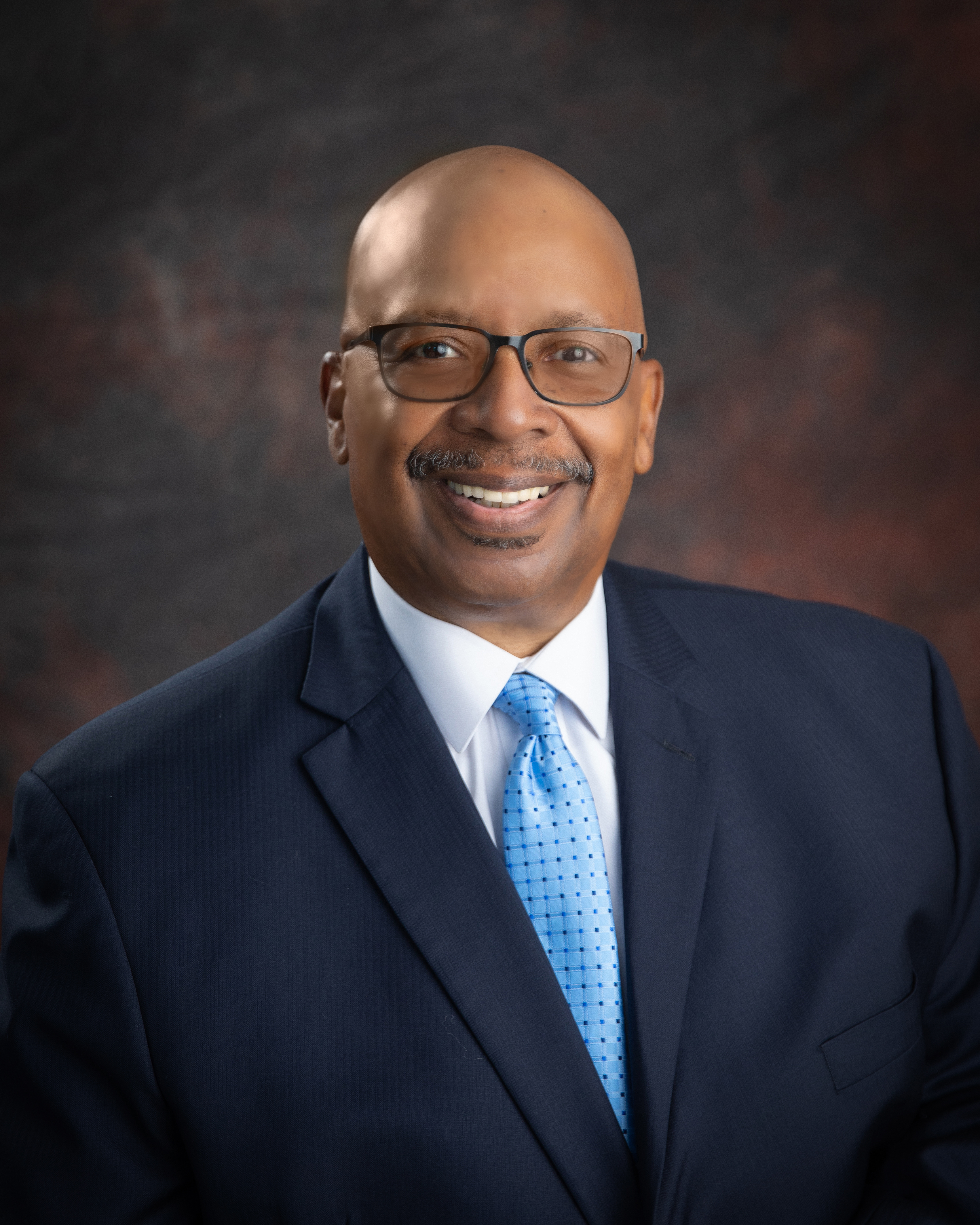 Faith and Education are the guiding lights that illuminate the ministry of Rev. Dr. Oliver C. Johnson Jr. As the Pastor and Founder of Faith Missionary Baptist Church in Selma, NC, Dr. Johnson’s commitment to the Kingdom of God is evidenced in his loyal and dedicated service to his beloved community. 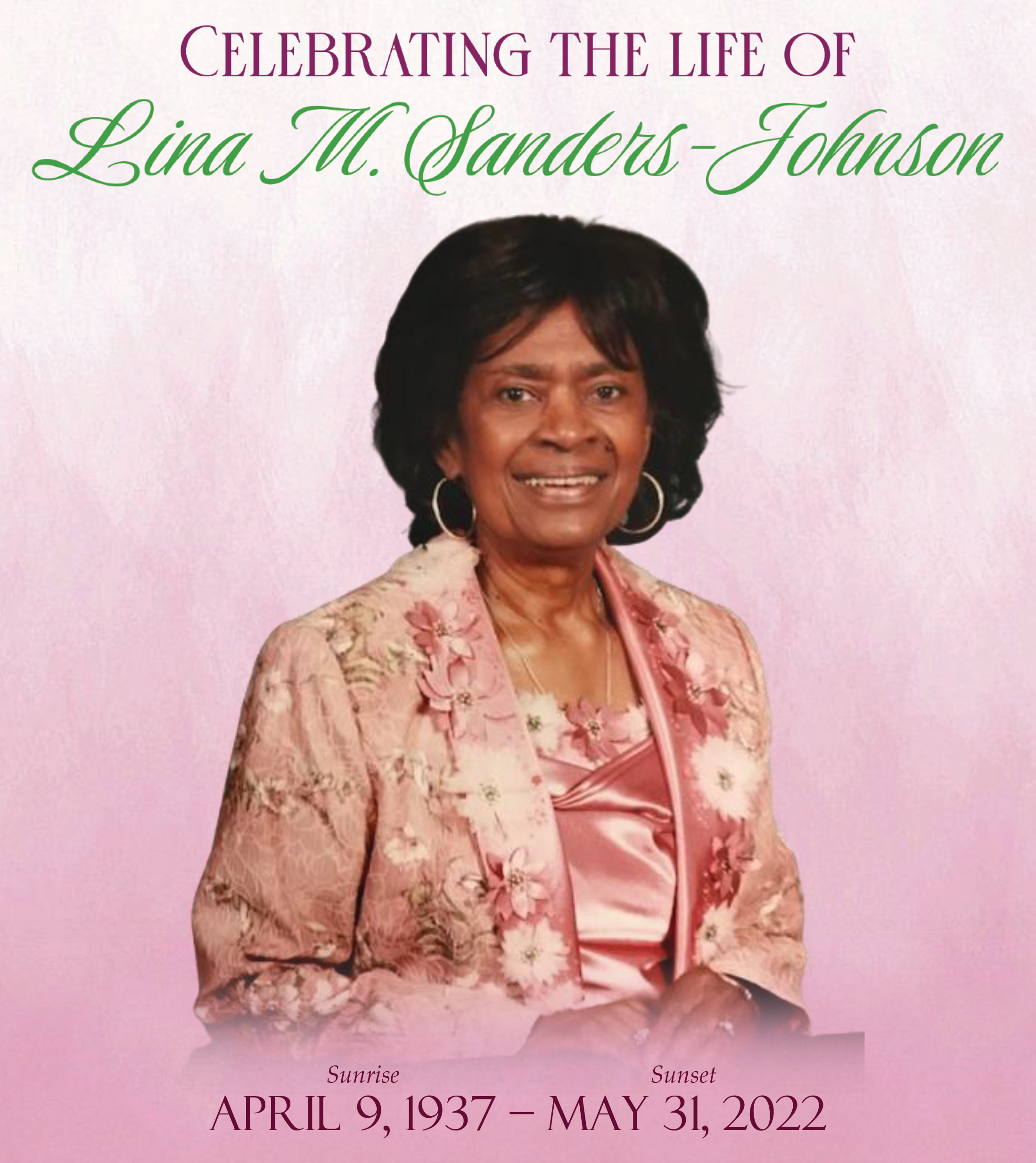 We absolutely adored our First Lady, Sister Lina M. Sanders-Johnson. She was a loyal friend, a devoted sister, a wise mentor, and a spiritual mother. She was our example of faithfulness and obedience to God’s Word. It is impossible to find the words to convey the full impact Sister Johnson had on our church. She was the epitome of grace, elegance, and above all a true Believer. Our First Lady will be greatly missed.

While we all are saddened by her passing, we thank God for the outstanding service she rendered to her church and to her family. Her guiding principles and her rock-solid faith set an example for all those who came in contact with her.

Now that her earthly work has been completed, we look forward with great anticipation to seeing her again in Heaven. We are praying for peace and comfort. May God continue to bless us in this time of sorrow and we mourn the loss of our dearly beloved First Lady.

Please consider making a donation to the Lina M. Sanders-Johnson Scholarship Fund at Fayetteville State University. You can make a check payable to the FSU Foundation and place the scholarship name on the memo line and mail it to:

Or you may donate online.

The scholarship is listed in the drop-down. Thank you in advance for your heartfelt consideration, love, prayers and support.

“Whoever is generous to

the poor lends to the lord, and he

will repay him for his deed.” 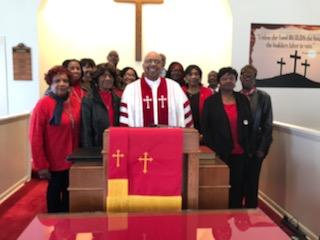 Implied © 2019-2022 by Faith Missionary Baptist Church of Selma | All rights reserved. | Proudly created by the #BrandMaster